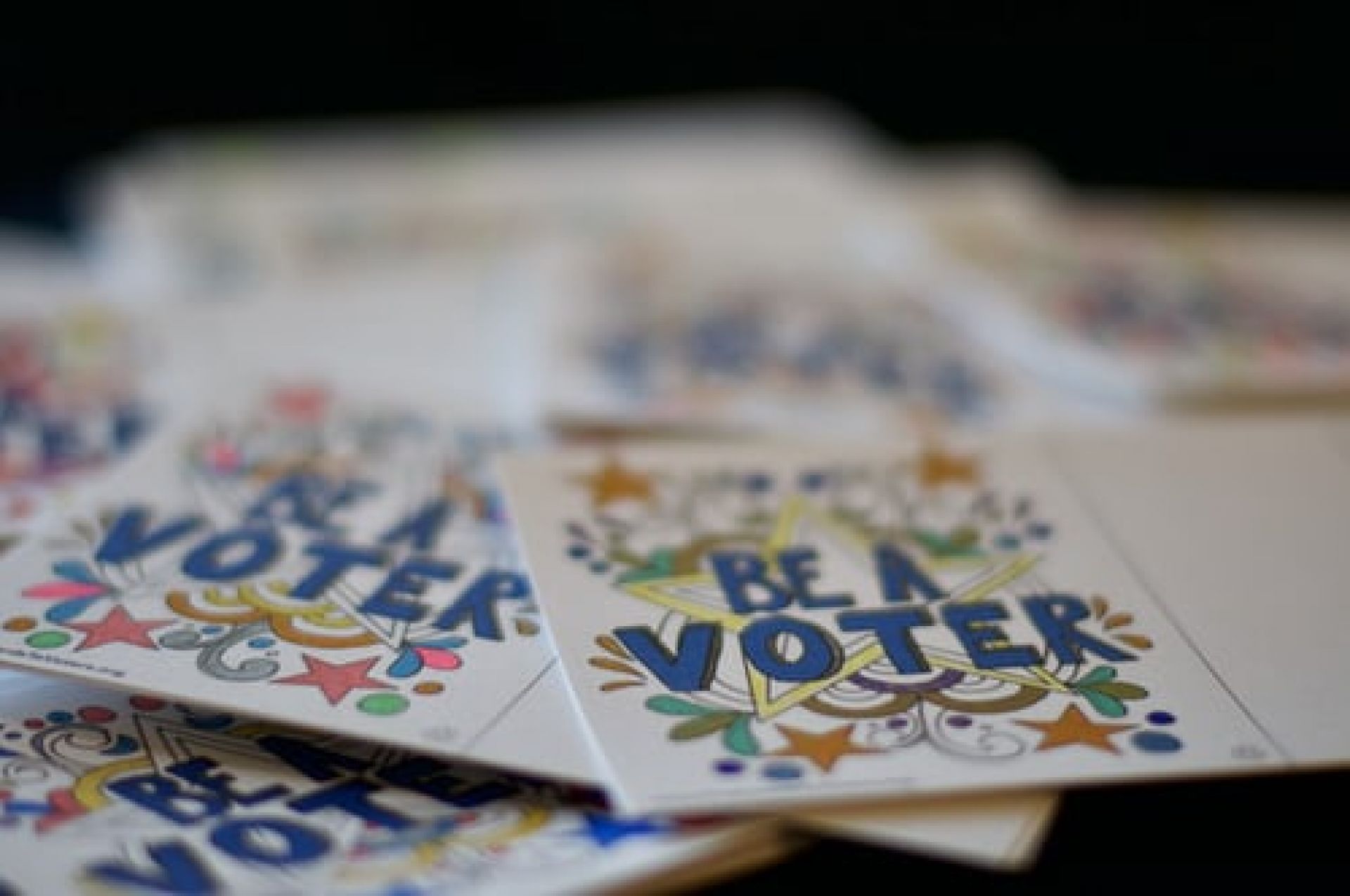 A Supplementary Election is being held to fill a vacancy due to an Elected Member’s resignation.

For more information, please visit the Electoral Commission of SA

Profiles of each of these candidates are available on the ECSA website.