The Weekend Australian featured Clare as one of its top tree change towns, Australia-wide:

Years to pay off a house 16

For wine writer Nick Ryan, the pleasures of living in South Aust­ralia’s Clare Valley can be simply explained. “Where else in Australia can you go to your local burger joint and get a seriously good cheeseburger for $16 and a bottle of Wendouree shiraz for $150?”

The colony of South Australia was just three years old when the first European settlers arrived in the Clare Valley in 1839. Many came from ­Germany and Poland, bringing with them the wine­making traditions that have made Clare the special place it is today. But a bit like the cult ­Wendouree winery – which has no website, no cellar door, and whose secret coterie of customers must order their wine by writing formal letters – Clare remains something of a national secret, enjoying none of the fame of the Barossa or Coonawarra.

The Clare Valley is a network of townships about 100km north of Adelaide. Clare is the biggest, with a population of just over 3000, the remainder tiny townships such as Auburn, Sevenhill and Mintaro, home to the majestic Martindale Hall country estate, which served as the boarding house in Peter Weir’s Picnic at Hanging Rock. The region is most famous for its riesling and can be best enjoyed by cycling the Riesling Trail, a breathtaking 25km bike track that weaves through the vineyards of wineries such as Jim Barry, Grosset, Knappstein, Pikes and Skillogalee.

Ryan, his wife Belinda and their three children live in a farmhouse on a sprawling 8ha in the east of the valley, a total reversal of pace from the 17 years he spent working as a journalist in Sydney, where he lived in Bellevue Hill. “I had to go to the airport here the other day and it took me an hour and 40 minutes,” he says. “In Sydney you can get stuck on New South Head Road and it can take you that long to get to William Street.”

Aside from the obvious attraction of living in such a famous wine region where he is mates with many industry figures, Ryan cites the easy lifestyle, the proximity to Adelaide and the strong sense of community as Clare’s biggest drawcards. He is all rigged up with reliable broadband and he and Belinda are thrilled with their eldest daughter’s primary school, and can’t imagine ever living in a big city again. “I used to rent an office space in Adelaide from time to time but I don’t even bother with that anymore,” he says.

“So many people are realising now that you don’t need to be in a certain place to get things done. There are different ways of living and working. Spending half your life in a car and being stuck in an office doesn’t have to be it.” – David Penberthy 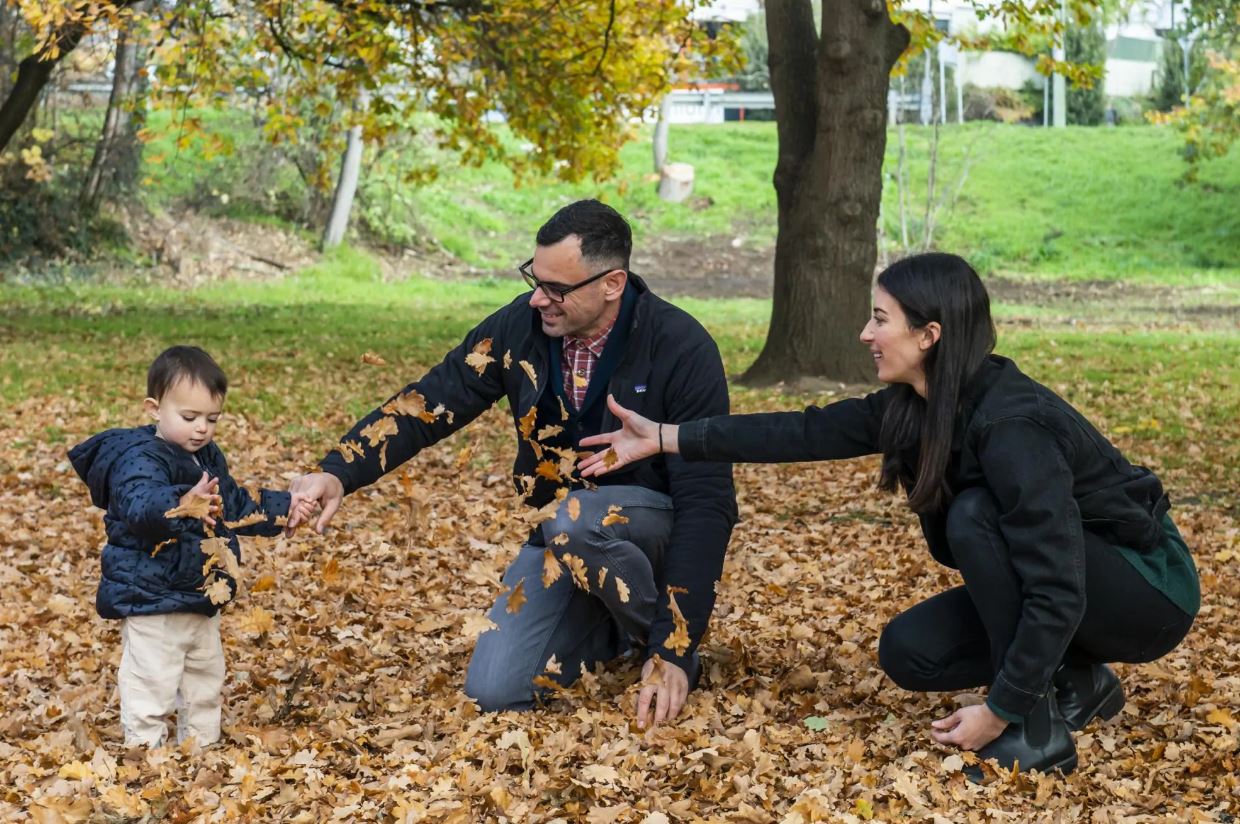